Why Norton Canes is the perfect place to live 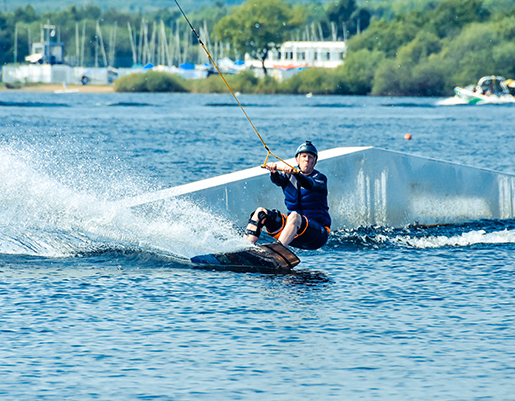 Why Norton Canes is the perfect place to live

Norton Canes, a small industrial village and civil parish in Staffordshire, is the epitome of the quintessential English rural community.

Though relatively small – the population is around 6,000 – the village is able to boast amenities and attractions that would generally be associated with a much larger town. There is an array of activities for children, with a Beach Hut indoor play area - a perfect place for youngsters to blow off some steam, and Chasewater Watersports Centre - the ideal location for teenagers who are feeling a little bit adventurous and don’t mind getting wet. TrackToys Racing, Planet Ice Rink and Orbital Retail Park are all also within easy reach of the village, and all have their own unique appeal.

As well as a number of leisure facilities, the village is also able to boast numerous supermarkets – an Asda, Sainsbury’s, Co-op and One Stop are all within walking distance of the village’s centre – a great selection of pubs (most of which serve food and admit children) – The Railway Tavern, Toby Carvery and Yew Tree are particularly worthy of note – and there are also two primary schools within the village’s boundaries – Jerome Primary School and Norton Canes Primary Academy – and one high school – Norton Canes High School.

A key part of Norton Canes’ appeal is that it has an abundance of green space. In fact, the 2001 census concluded that the village is 86 percent green space with parks, fields, woods and streams available for walking the dog, kicking a football or throwing a frisbee! Also, for those people who are determined to remain fit but prefer to do it in a designated establishment, there is a gym in the village which offers a range of classes and provides plenty of high-quality equipment.

Located relatively close to Cannock – the town centre can be reached via car in around 10 minutes – it is a village that is clearly incredibly proud of its (and the surrounding region’s) history, particularly in regard to mining. Though the village’s last pit closed in 1993, Norton Canes' former industrial past is still clear and prominent and has clearly influenced how Norton Canes has developed in the subsequent 25 years.

With so much to offer and so much to explore - far more than can possibly be written in one article! - there has never been a better time to discover Norton Canes, and potentially make it your new home! 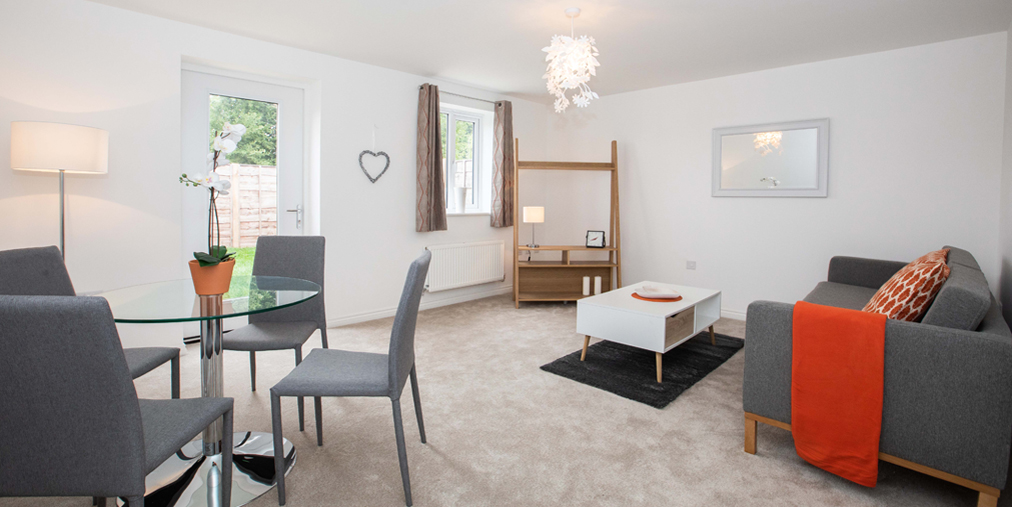 How lockdown has changed the sales process!

At Cerris Homes we've always prided ourselves on providing a fantastic, personal service, for all of our customers looking for properties with Shared Ownership in Cheshire. However, the COVID-19 pandemic caused significant waves across the ...

Josh's Story: getting your foot on the property ladder during lockdown

Despite the fact that the coronavirus crisis has affected everybody’s lives during 2020, we’re all learning to carry on with our lives. For many people, moving into a brand new home is a big part of that. Living in the new normal means the big ...

We have been spending a lot more time inside lately – and that has inspired us all to make our space look exactly the way we want. At Cerris Homes, we always put 110% into making our homes modern and well-decorated. If you have been trying to ...